I just finished up a degree in psychotherapy, and I heard a lot of different opinions about the DSM, or “Diagnostic and Statistical Manual of Mental Disorders”, the standard guide for diagnoses in psychiatry today. However, there was one, general, kind of vague criticism that I found someone concerning and even upsetting as someone living with a mental illness.

The criticism went something like this: “We shouldn’t be diagnosing people as having mental illnesses, because that ‘pathologizes’ people with mental health conditions and increases the stigma associated with mental illness.” Quite often, the DSM was often treated as though it was some sort of stigma-generation machine, and we should be careful when referring to it, because we don’t want to “reduce” people to their diagnoses. 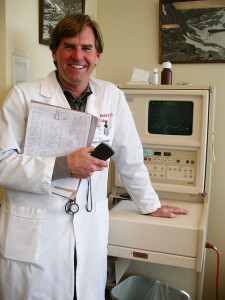 Now, I think this criticism is actually quite well-meaning. Basically, people look at the way that people with mental illnesses are treated by many people in the mental health field, especially under the so-called “medical model”, and see that there are problems with the way they are treated. In turn, criticism is cast on the very act of diagnosing itself, and then people are taught to treat the DSM with a great deal of skepticism and occasionally dismissiveness.

However, there are several problems with this criticism that I will detail here that I believe those in mental health need to take seriously before being so dismissive of the DSM.

1) It assumes that having a mental illness is shameful. 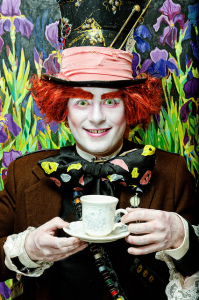 2) Why suppose that people will be “reduced to” their illnesses?

A common criticism of diagnosis was that it “reduces” people to their diagnoses. However, there’s simply no reason why that should be. Of course, is we don’t diagnose people, they won’t be reduced to their diagnosis, but then we lose the benefits that come from identifying a treatable problem. However, there’s no more reason that a health care professional should reduce a client to his or her mental health diagnosis than to his or her broken arm. Some health professionals do this, absolutely, but that is because they are behaving unprofessionally. However, we don’t prevent people being reduced to problems by pretending they don’t have problems. We do it by seeing them as human beings with problems.

3) It takes away targetable, specific problems in place of a fuzzy sense of being “messed up”?

Having a diagnosis took this vague sense of being “messed up”, and gave me a small, finite set of symptoms that I could understand and manage.

4) It’s being sloppy about its targets 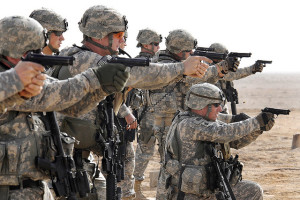 There’s no question that there are problems with how people with mental illnesses are often treated under the medical model. It can be dehumanizing, people can ignore our experiences in place of medication, and we can be pushed around with words like “compliance”. And, of course, diagnosis is often a part of this medical model. However, to attack every component of the medical model is not actually a response to the problems of psychiatry. It is a reaction. Rather, we should look at what works in the medical model, what doesn’t, when it works, when it doesn’t, and why. This is a complex process of advocating for ourselves within the medical community. We shouldn’t assume that diagnosis is always bad, just because it “smells” of medicine. At that point, we’re no longer analyzing the problems.

I felt like I was having to raise this subject quite a bit in my program. Because I was openly living with bipolar disorder, I did find that I was heard. However, it’s quite hard to dislodge people from their sense that they are fighting a war against stigma and have already identified their enemies, including the DSM. Nonetheless, it’s an important conversation for us to have, in part because it helps to have a conversation about the true sources of stigma, our experience of stigma and medicine, and how we would like to be described within the community.

One Response to Diagnosis and Stigma: How the DSM Is Not our Enemy