Given that I have so many opinions about bipolar disorder (hey, I started a blog about it), I have surprisingly few opinions about what sort of treatments are best. Often, I’ve encountered the belief that everyone on bipolar disorder should be on a certain type of medication, or that everyone should be in a certain type of therapy. These debates can often become quite heated. However, in all of these debates, I realized I don’t really have any strong views.

I should note right off the bat that I’m not suggesting that people abandon experts entirely or even stop following the suggestions of their current expert. What I’m saying is that, if a current expert isn’t working out, we are actually in the best position to decide whether or not to stay where we are or to move onto another expert. 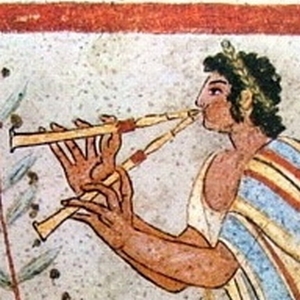 Okay, I’m going to get all Platonic for a minute; just bear with me. Plato was very concerned with the issue of expertise (“technē“, the root of “technology”). The issue at first seems rather straightforward. It would seem that there are experts in a field, and that we should be deferent to their knowledge. So, if you don’t know a field, you should simply listen to those who do.

A flute-player, for example, tells a flute-maker about the flutes that respond well in actual playing and prescribes what kind of flutes he is to make, while the maker follows his instructions. (Republic 601e)

Consider Plato’s own example. Who is the best person to evaluate a flute? A flute maker or a player? Clearly, according to Plato, it is the flute player. Note what this implies, however. The flute player is better than the flute maker at evaluating flutes, even though he or she has no expertise in making flutes whatsoever.

Okay, so how does all of this relate to us? There is something wrong with our brains; there is often even something wrong with our minds. But we’re exactly like the flute player in comparison to the flute maker. We’re the ones who need to use the brains that psychiatrists are trying to fix. We’re the ones who need to live the lives that therapists are trying to improve. Just like the flute player, we are in the best position to evaluate what is effective.

This is the source of -our authority. It’s not just that we are able to use our consumer power or something like that. It is that, even with the absence of a given expertise, we can still evaluate how good a craftsperson is, because we can evaluate their products. We can evaluate an expert without being experts ourselves. 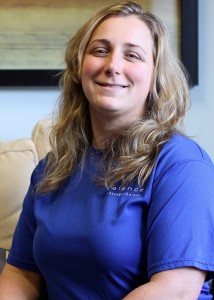 So, whenever someone comes to me and says, “My therapist has suggested I do x, but it isn’t having any effect,” my immediate response is to suggest that they get a second opinion. Except in the throes of hypomania, we are well aware of how well we are doing and how well something is working.

It is also for this reason that I lack strong opinions about what is best for people to do. After all, I am even less an expert than an expert. If something is working for someone, I am happy for them. There is simply nothing to try to change. If something isn’t working, I suggest that they look into other options. In no case do I end up with the opinion that everyone ought to do one sort of thing rather than another. They, just like the flute player, are in the best position to determine what instrument plays best.