I’ve increasingly lately met a number of people who doubt the very existence of bipolar disorder. As someone who thinks he has bipolar disorder, figuring out whether or not they are right is of no small importance. After all, if I don’t have bipolar disorder, then I’m really wasting a lot of my time (for one thing, I’d have to retitle my blog “The Tooth Fairy Today”).

What I’ve found quite interesting is that the question “Is Bipolar Disorder Real?” actually says as much about what people mean by “real” as by what they do by “bipolar disorder”. I’ve discussed this sort of phenomenon before in my discussion of what “causes” bipolar disorder. However, this question cuts even deeper. While everyone uses the term “cause” in multiple, compatible ways, the question of whether or not bipolar disorder is “real” shows significant disagreement of what the conditions are for something being called “real”.

So, I thought I’d answer the question in the different senses in which I think the question is asked. Each of these answers will be put in its own post. I’ll be writing these answers as a series, though I will be treating it more as an occasional feature rather than publishing them all consecutively.

Is Bipolar Disorder A Brain State? 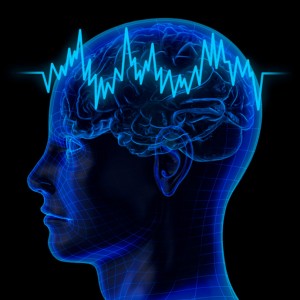 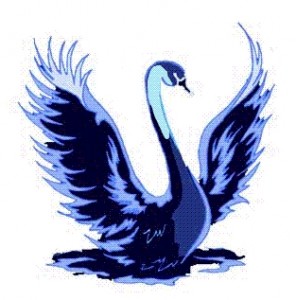 Now, I think that the evidence is pointing more and more to there being some sort of physical cause for bipolar disorder that can be described in terms of brain states. There does seem to be some sort of problem with neurotransmitters, and the twin studies would seem to indicate that it is not the result of environmental factors such as trauma.