Please do not use the following article for self-diagnosis or the diagnosis of others. We cannot diagnose ourselves. It is intended instead for information and to provide useful subject matter to discuss with a psychiatrist or therapist.

One of the most common questions I face in my bipolar Meetup group is the difference between bipolar 1 disorder and bipolar 2 disorder. I have written up list of all bipolar symptoms, but I thought I’d write a post that deals with the specific symptoms that differentiate bipolar 1 and bipolar 2, so that there can be a handy resource available for understanding the specific differences.

I won’t mention here all of the symptoms of bipolar disorder. This article only discusses the differences between bipolar 1 and bipolar 2. There are a number of shared criteria that must be met before these differences can come into play, and I discuss those in the list linked to above. 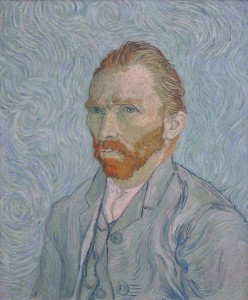 According to current diagnostic criteria, what differentiates bipolar 1 and bipolar 2 is whether or not someone has had a single manic episode. In some ways, this is a strange distinction, as some people may have had one manic episode during their entire life, while some may have a few per year. Nonetheless, the reason for the distinction is that even a single manic or mixed episode shows that there is likely a different cause, and therefore, different medications and treatment options are ideal. 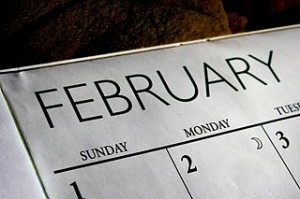 There is one exception to this, however. I someone is hospitalized, then the duration doesn’t matter, and can be considered manic, regardless of how long it lasts. This is an especially odd criterion, since it would seem that someone who has an episode that lasts one day is having the exact same episode, regardless of whether or not someone notices and takes that person to the hospital (imagine, for instance, someone who lives alone). Nonetheless, if someone is hospitalized, then the duration criterion is waived.

This is, unfortunately, a rather vague criterion. The DSM-IV is actually full of these vague criteria, and hopefully the DSM-V will sort out some of this ambiguity. The reference to “marked” doesn’t mean that just any impairment is enough. It must interfere in a significant way, and the degree that will qualify as “marked” may vary from psychiatrist to psychiatrist. Some psychiatrists will be agnostic about whether a given episode meets this criterion, which may mean they end up being agnostic about the type of bipolar disorder someone has. 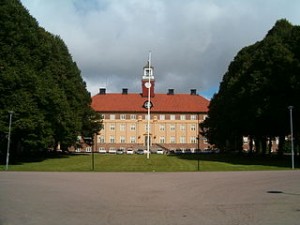 This implies that if someone is hospitalized to prevent self-harm (that is, the person is suicidal or self-destructive enough that the person ends up in the hospital), that person has had a manic episode, regardless of whether or not that person had psychotic symptoms.

Psychosis is tricky, because there are actually several different types of psychosis. Moreover, the criterion calls for “psychotic features” rather than full-blown psychosis. There are several of these that are common. Remember that any of these are enough for a diagnosis of a manic episode:

One thing you’ll notice is that several of the above symptoms are open to interpretation. While some symptoms are obvious and definitely indicate mania, such as hallucinations or hospitalization to prevent harm, others leave a lot of interpretation in the hands of psychiatrists. This interpretation is especially present in what constitutes “marked” impairment as opposed to “unequivocal” impairment, and in what constitutes a delusion. This is why some people will have their diagnosis changed when they get a new psychiatrist. The new psychiatrist may interpret episodes differently.

Nonetheless, the difference between bipolar 1 and bipolar 2 is a real one, but a distinction on a spectrum. Some people find themselves in the middle of this spectrum with occasionally shifting diagnoses. It is a distinction with a difference, but also a continuum rather than a firm line.

29 Responses to Bipolar 1 vs. Bipolar 2: Recognizing the Differences